Barlast creates spacious new music with a silence echoing in the background.

The silence can be heard between the notes. Everything unnecessary is stripped away.

Only the name remains as ballast.

From the soothing sound of a telecaster to the calling of the herder instrument mänkeri, from the rumble of a frame drum to a free double bass solo. The aural visions range from 18th century dances to heavy breathing in hazmat suits.

The quartet was noted as one of the highlights in the showcase festival Tallinn Music Week 2017 and has performed in Finland, Estonia, Norway and Hungary. Their debut album Ihantola, released in 2017 has been described as "a joy, taking the listener on a journey of unexpected peaks and valleys of experimental and exploratory music."

Currently Barlast is touring with the Svanvik album, released in February 2019, and collaborating with Nina-Maria Oförsagd on the cross-disciplinary project Breaks at Dawn. 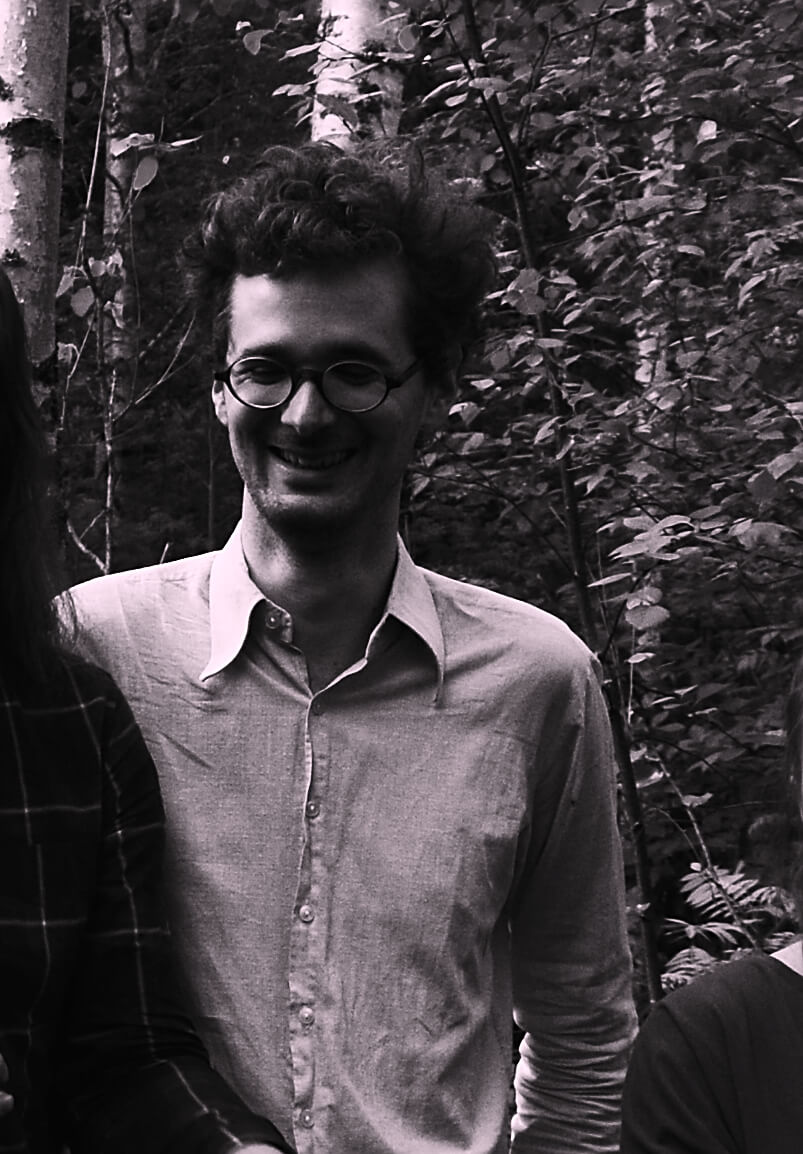 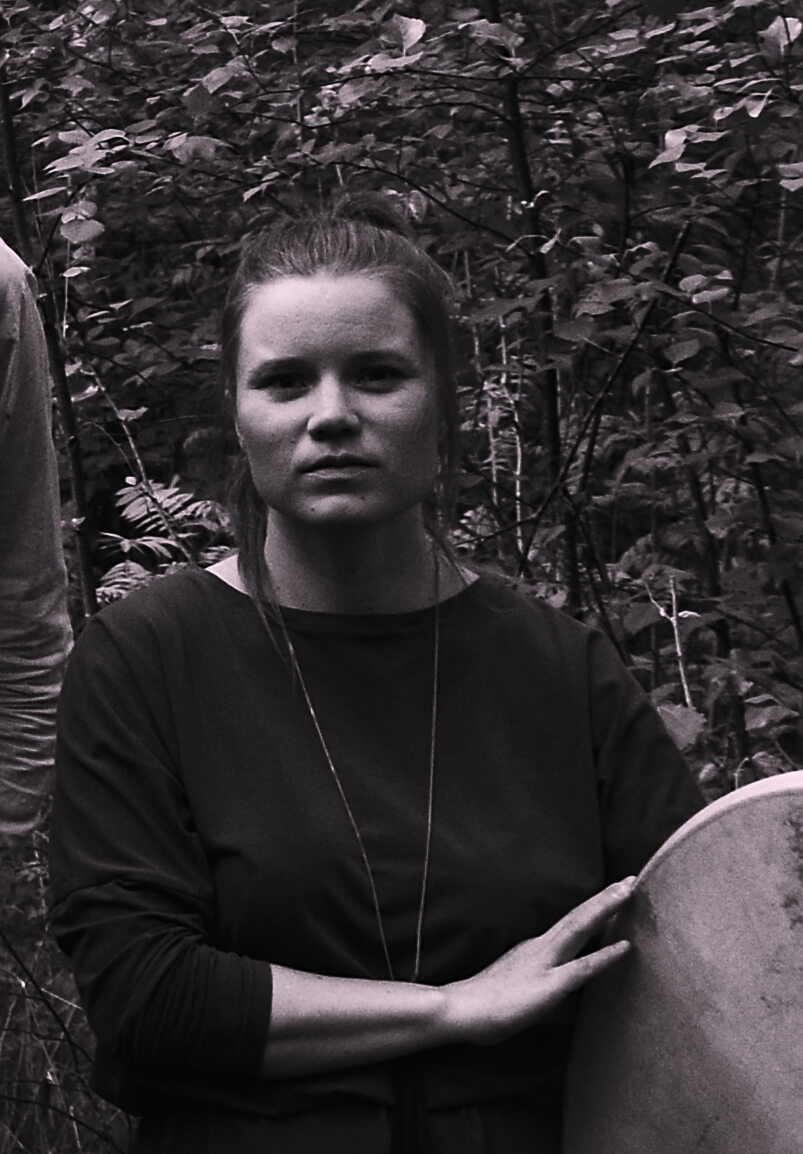 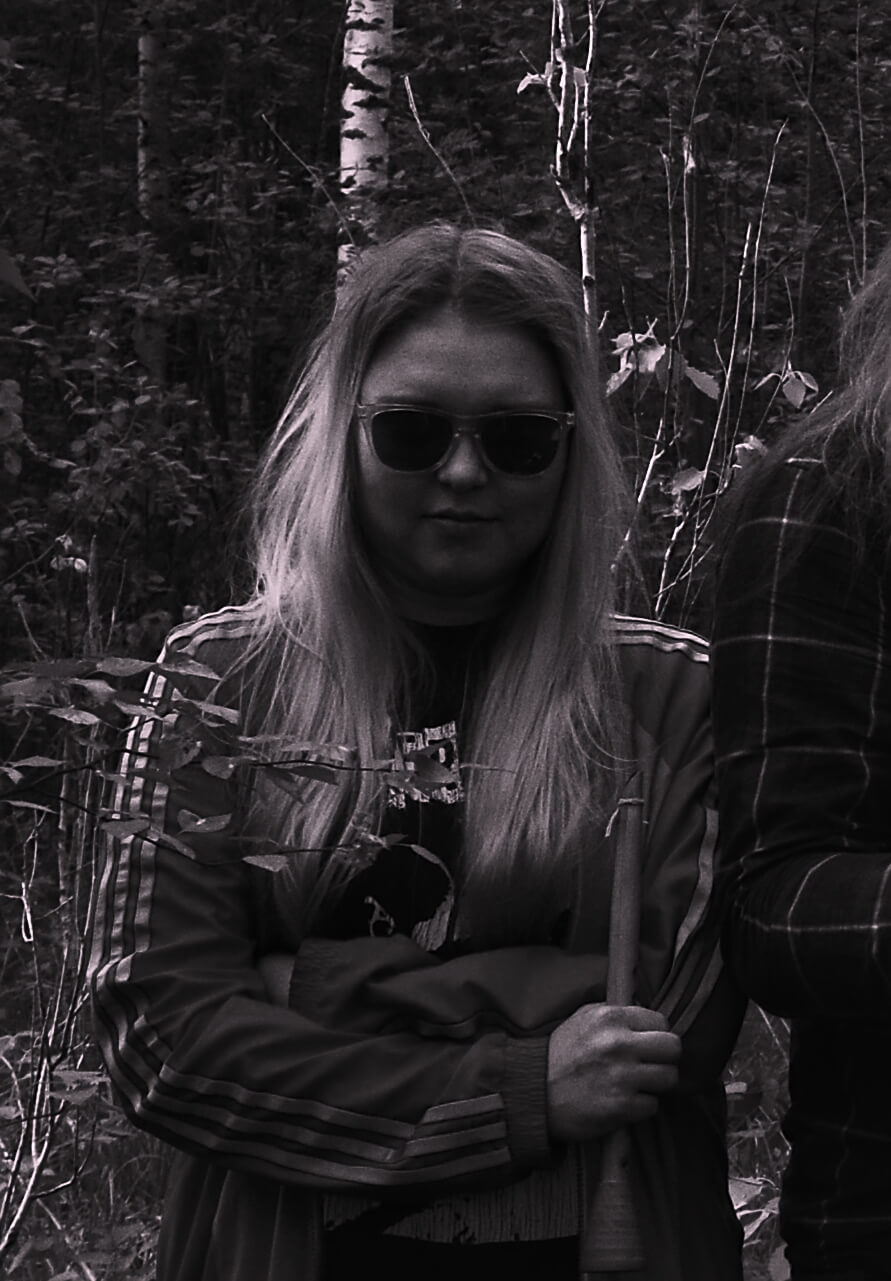 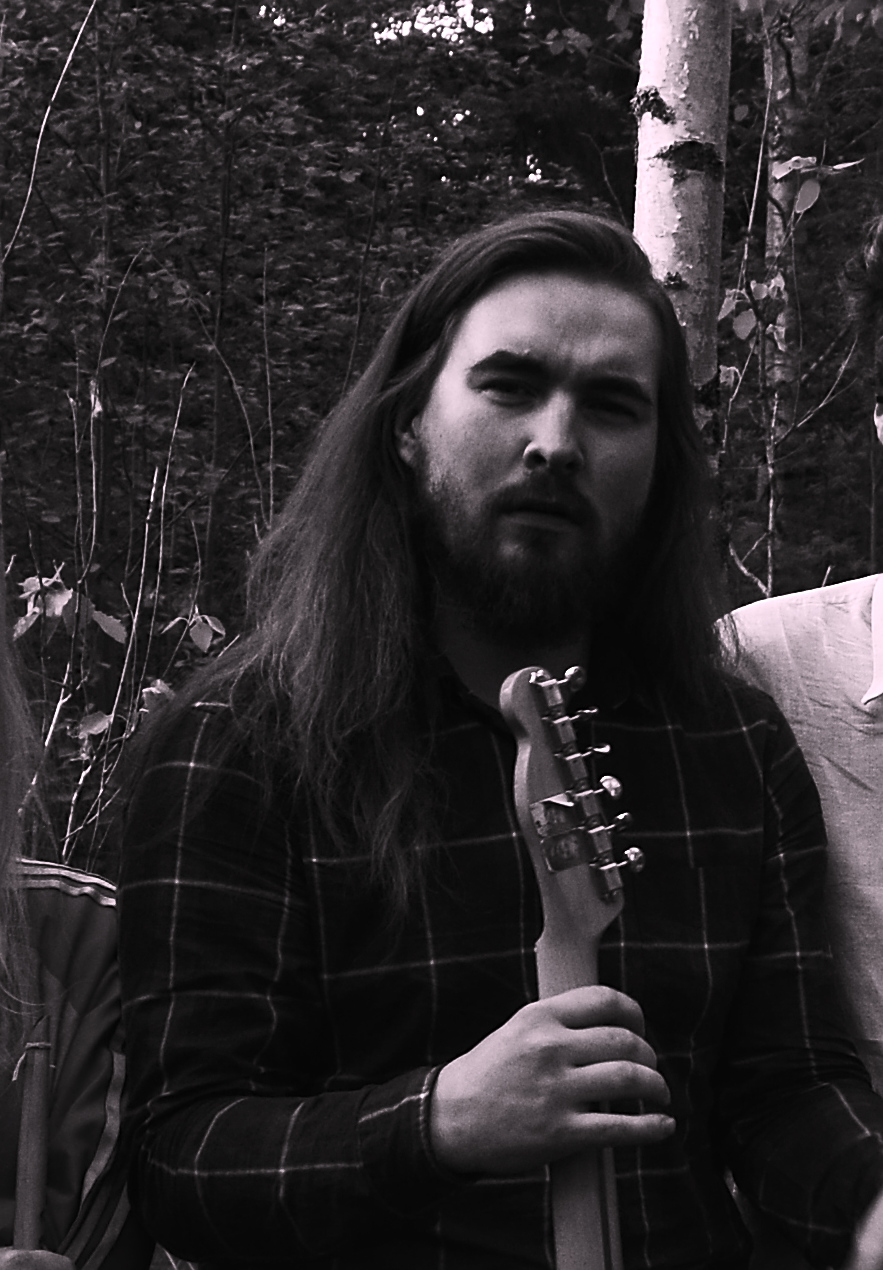