Contact us if you want to buy our records or buy it online. Physical copies of Svanvik and Ihantola available in Digelius and other selected record stores; digital copies available on Amazon and elsewhere.

Recorded during the Svanvik release tour and a Breaks at Dawn performance, this album sounds like a highly charged thundercloud passing by and electrifying all the animals it passes: birds, cows, mosquitos, cats... leaving humans speechless but animals louder than ever. 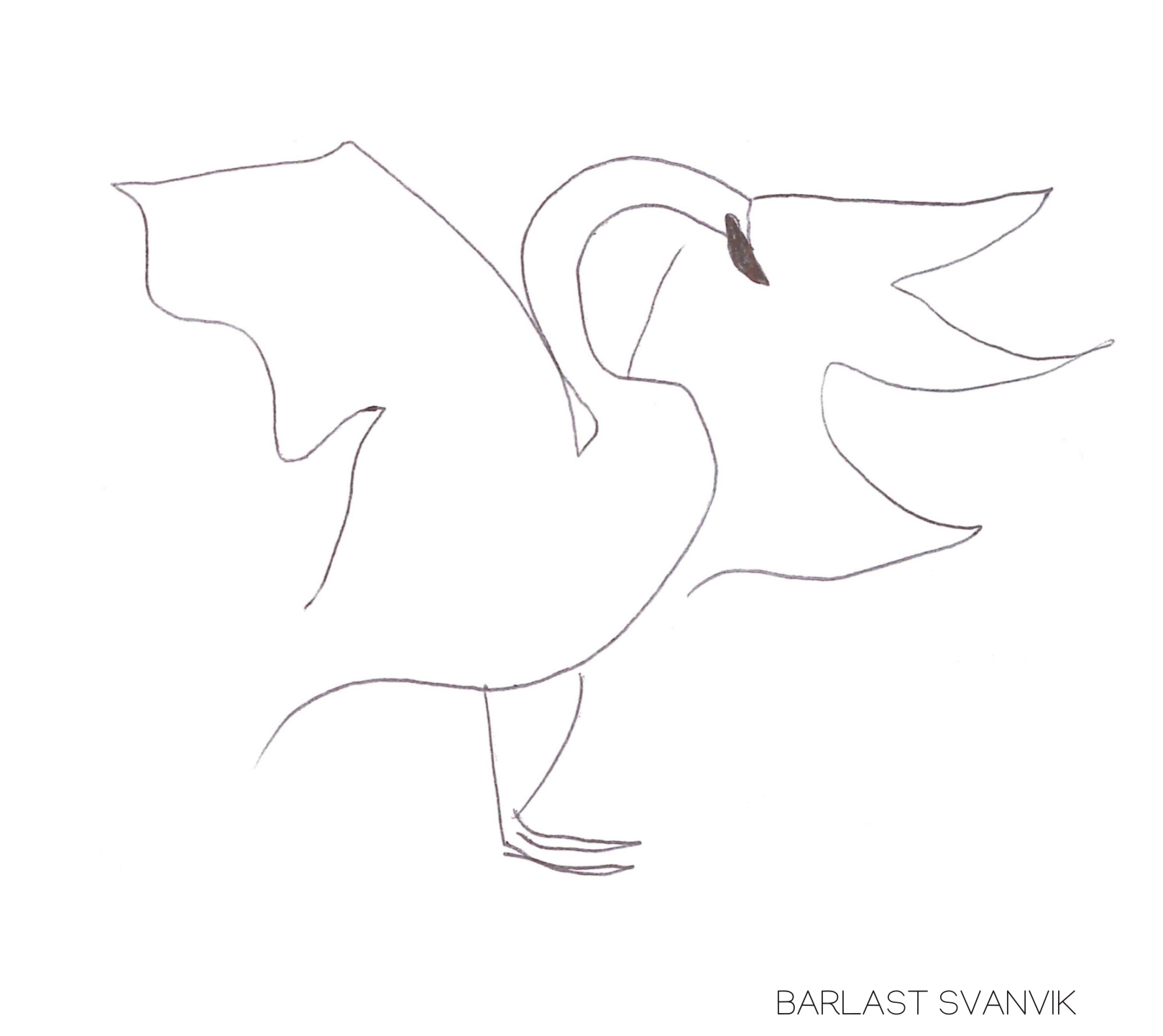 "There is a beautifully tender balance between a folk groove, such as in the polskas and waltzes, and sometimes even music converging into free jazz. Every instrument comes to the forefront with its own sound and especially on the album's title track the power of silence can be heard as if magic. How long can the group stay silent together - playing silence?" - Amanda Kauranne on Yle Radio 1 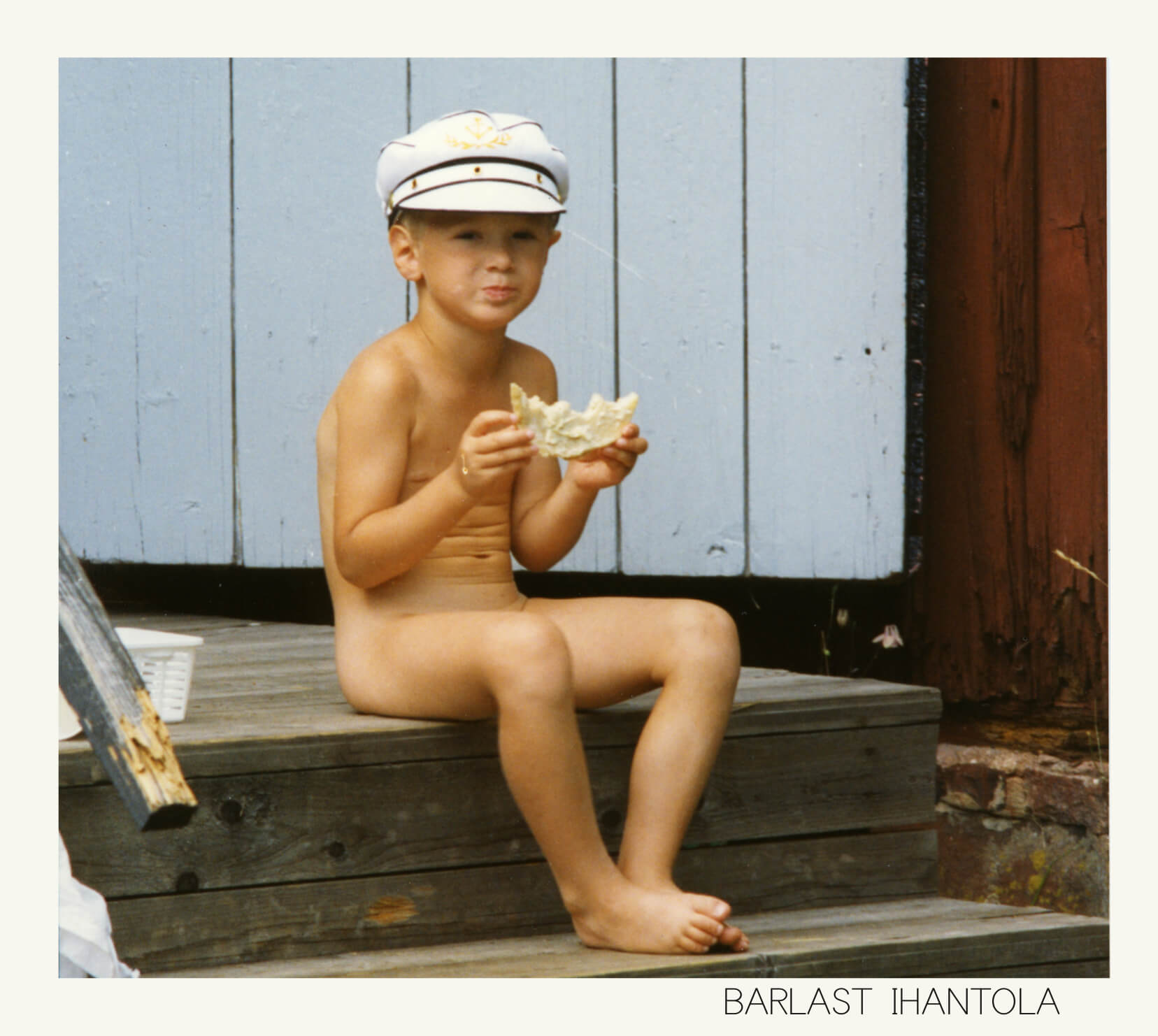 Barlasts debut album Ihantola was recorded in the attic tower of the Ihantola building in Helsinki.

"Band leader, composer and bass player Philip Holm draws equally from tradional Finnish sounds and style benders such as Tom Waits, to whom nothing is holy but all things down-to-earth are interesting." - Matti Komulainen, Jazzrytmit