Breaks at Dawn is an improvised live cinema collaboration by the ensemble Barlast and media artist Nina-Maria Oförsagd.

What happens in the surroundings at night where most are not awake, when time does not really exist as in everyday life? Breaks at Dawn moves in the hours when it’s dark and nothing happens, outside of everyday reality, in an interstice before a million city wakes up.

The live video art and concert involves a discussion between visual material and the sound world. With the help of a VJ program, Nina-Maria Oförsagd is editing a narrative live to the music while the sound track is created by Barlast. Together they create an experimental film in the moment during their live show.

Barlast examines the boundaries between composition and improvisation. The quartet brings together influences from both the archaic and modern Nordic folk music tradition as well as European jazz and improvised music.

Nina-Maria Oförsagd's separate film sequences have been made (and continues to be made) in an Asian environment, in urban million cities (Tokyo, Taipei, Hong Kong and imaginative Lin-Tsi). Oförsagd is looking for places in different unique surroundings where there is still a magic layer of time where she can squeeze in and build the fictional world and mood she visualizes. Oförsagd also works with local artists on site, with movement and expression using performance and improvisation as a working method in making the separate film sequences.

Read about Breaks at Dawn in Finnish or in Swedish. 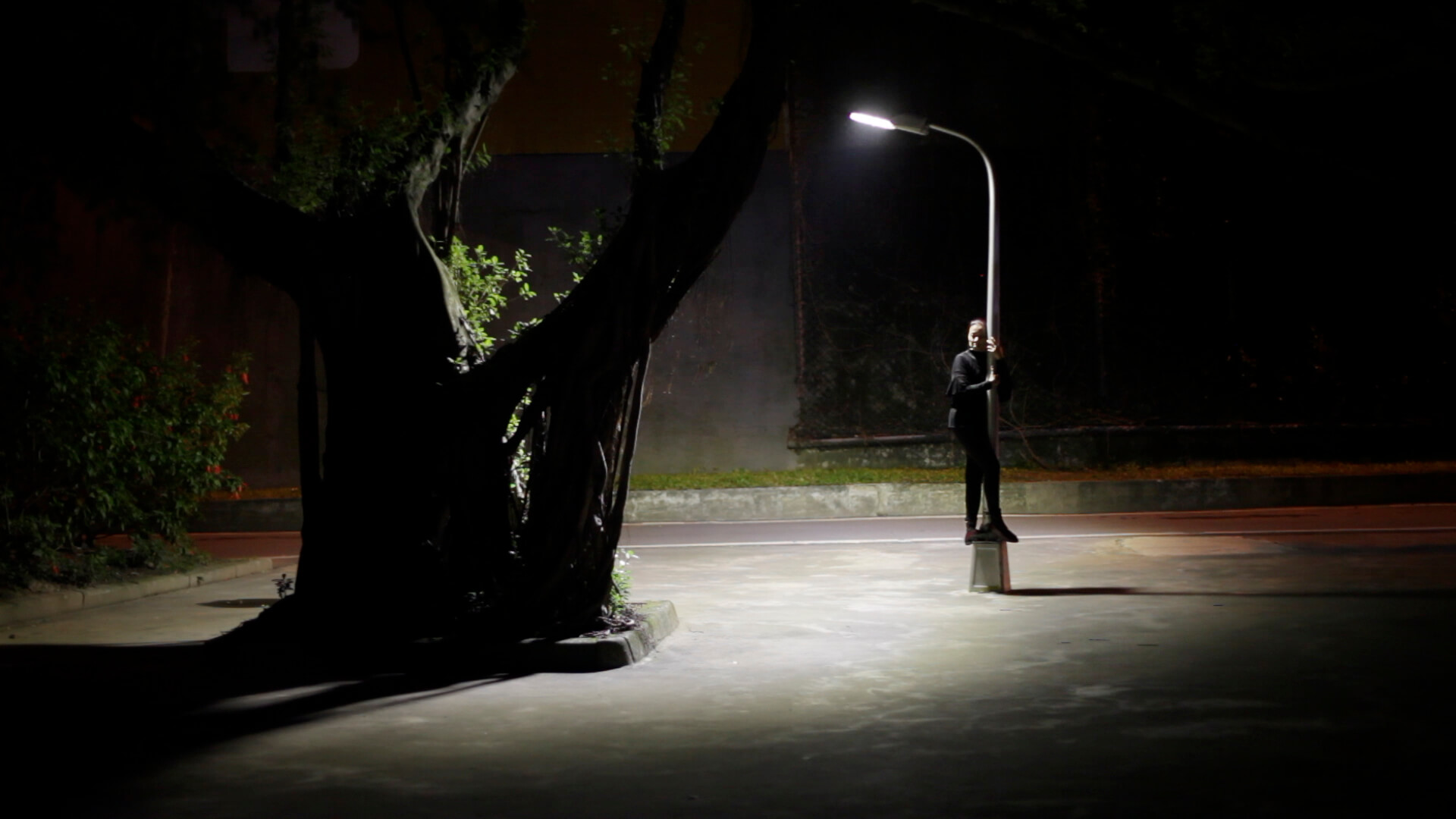 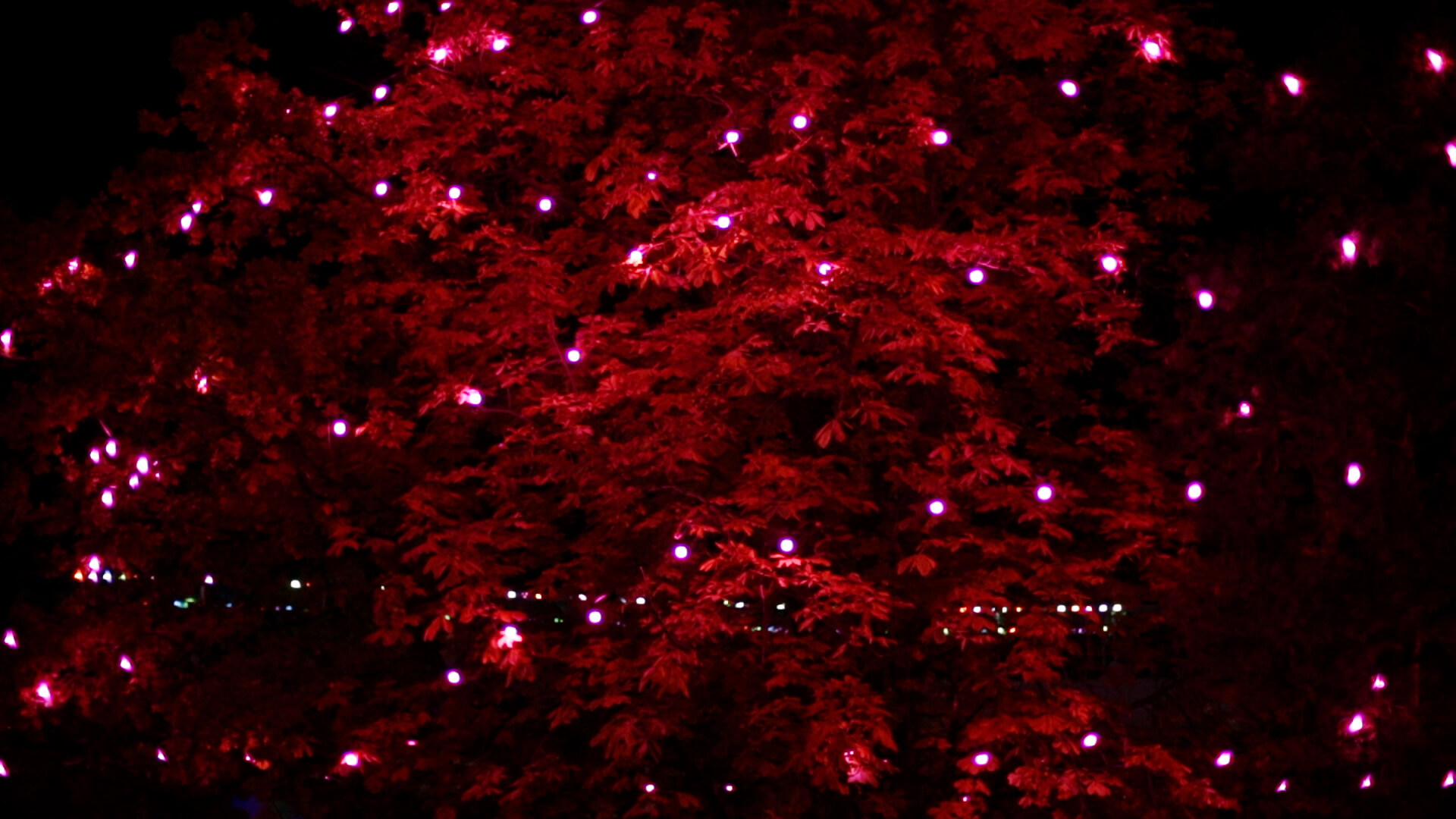 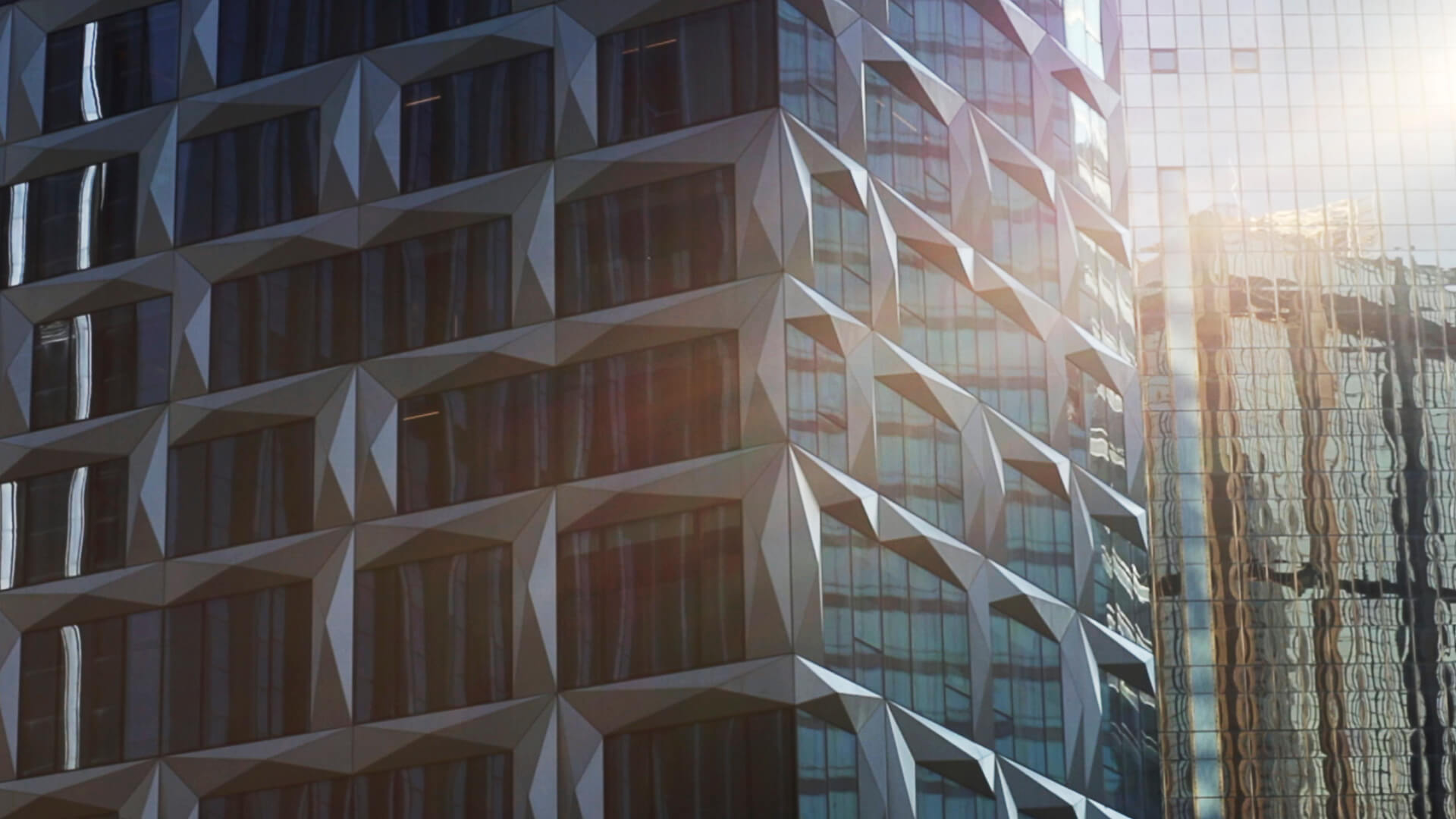